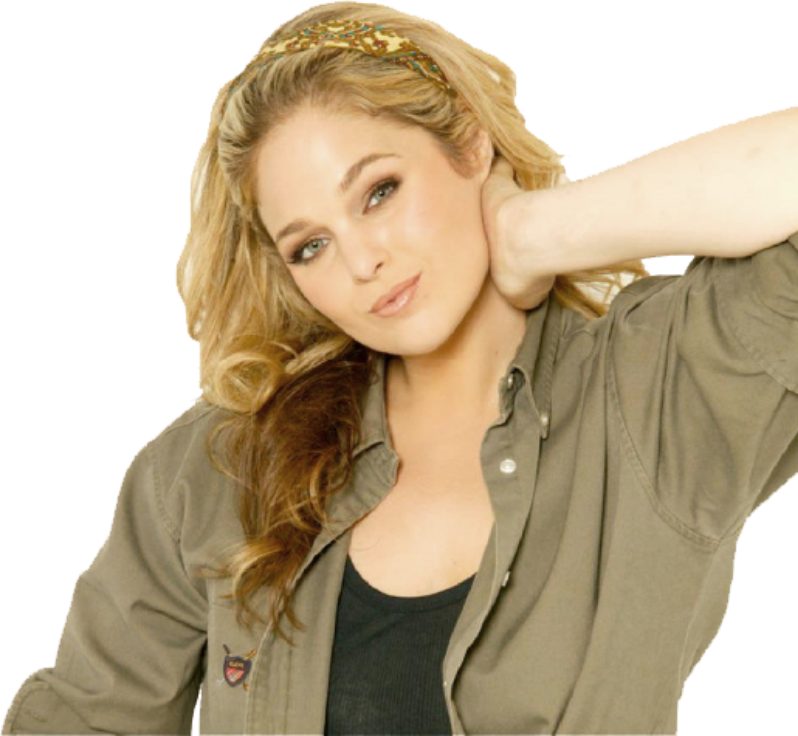 How To Become A More Passionate And Dedicated Entrepreneur

This question has been a hot debate, for a long time. Everyone wants to be on top and one of the most influential ways is to become an entrepreneur. However, this is not a piece of cake.

The following article will help you reach your A-game.

Be Passionate About Your Idea

An entrepreneur is the one who brings an idea into an industry and gradually turns it into business. It is a noble cause which benefits the society as well as benefits himself.

What’s important is that you should be passionate about your idea. You don’t need to have a long fan following. Most successful entrepreneurs were made fun of based on their idea, but they had one similar trait. They were passionate about their idea. By belief, through logic and by understanding the need for industry, they improvised overtime to turn their business model into product.

Failure Is a Part of Life

It is okay to fail. Thomas Edison failed numerous times before inventing the light bulb. When confronted with the question, he replied that he found out about 2000 ways which did not lead to the formation of a light bulb.

Despite all odds, he kept going. If he can do it, why can’t you?

Learn from your mistakes and start again.

“Embracing New” Is The New Sexy

We live in 21st century – an era subjected to change every second. We see YouTube videos getting over a billion views in a matter of days. We see mere ideas, converting into successful businesses in a matter of hours.

Be open to change. It is okay to think of new possibilities to link up your ideas to more and more things. Embrace the “new factor” of society and go with the flow.

If you develop an app about ambulances, don’t stop there. Think, how you can link it up with motorbikes, drones and helicopters. If you have a sweet eatery business, think about what goes well with it. Change is the key to success.

People are often not focused when they decide to get into entrepreneurship. They want to put their fingers in as many pies as possible.

This is not a good move because it voids you of your focus.

Your time is limited. Know of your strengths and choose a field in which you can be good at. Once you master the field, then try seeing the possibilities of inter-connected disciplines.

Every entrepreneur goes through 2 phases throughout his life.

“Yay! This is so interesting. I’m going to become a successful businessman”

“It’s too difficult. There are too many factors. I feel like giving up”

It is important to know that both of these phases are temporary. However, the idea of you been given the life for one time and that the fact you can do something good for yourself or for community through your idea is once in a lifetime.

But, if you give up now, for what did you even stood up for? 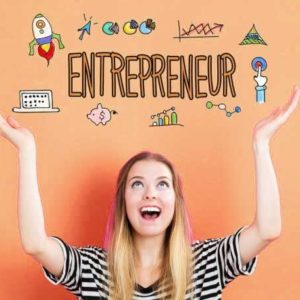 How Women Entrepreneurs Can Think Bigger

Women entrepreneurs can now be seen in most parts of the world. As ladies become more empowered in the field, it has become even more 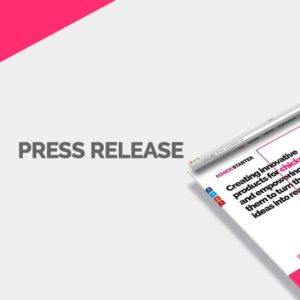 The Chickstarter, founded by former model Andrea Horblitt in 2009, creates innovative products for chicks and helps women become entrepreneurs, making their ideas a 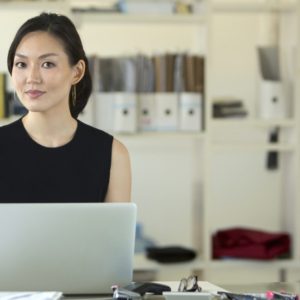 Female entrepreneurs have become a powerful force in today’s market. Many of the leading companies in the United States are now led by women entrepreneurs,

We are ready and excited about partnering with you.
Fill out our form and we will get back with you soon! 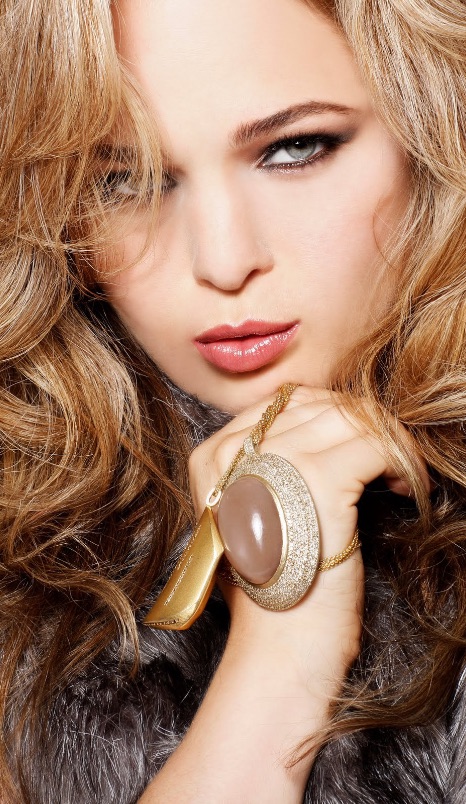 Thank you for visiting TheChickStarter.com – please come back soon!
Website powered and designed by Symboliq.